VR: A glimpse into future of Franklin House 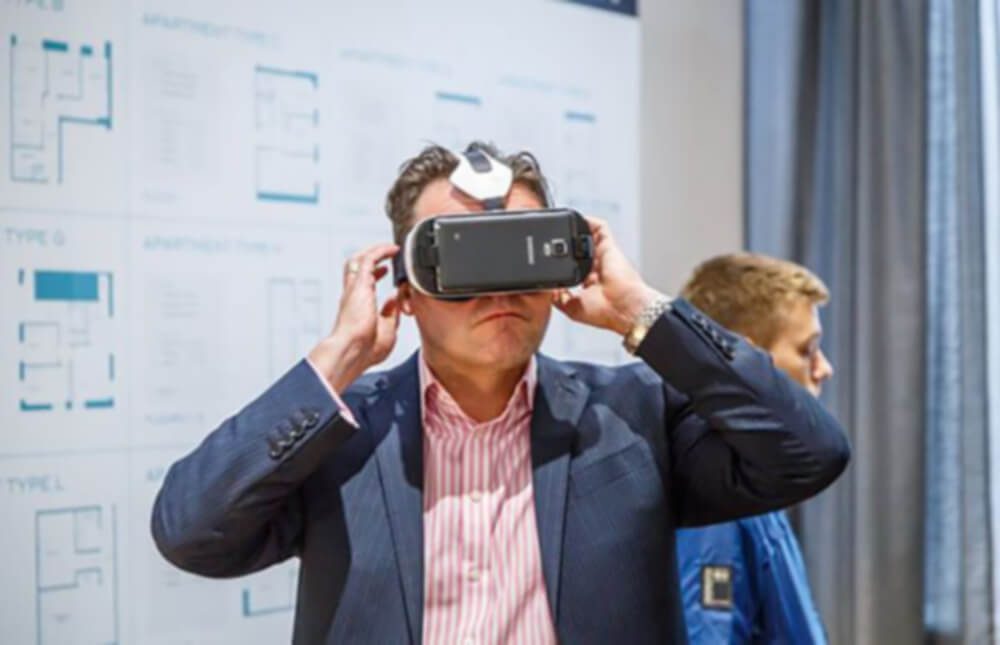 Court Collaboration teamed up with us at White Crow Studios as their preferred CGI specialist for this virtual reality venture at former Cadbury building, The Franklin, Bournville where the Curly Wurly was invented.

This is the first time the cutting-edge technology has been used at a residential scheme in the city of Birmingham and allows potential homeowners to see rooms as they will look when work at The Franklin completes next Spring, including intricate details like decoration and furniture. Future homeowners used the 3D immersive glasses to explore the virtual reality presentation.

Court Collaboration chief executive Anthony McCourt said he decided to invest in the technology to capitalise on strong demand for the studio, one and two-bedroom apartments which represent the most significant residential development since the recession.

He said: “So many people want to get inside The Franklin and see what it is going to be like it has been frustrating to wait, so when I found out this technology offered a chance to see how the building will shape up in the future, it was too good to turn down.

“Residential schemes like this don’t come along very often in Bournville – it is a fantastic place to live and work, and it was a rare opportunity to create something really special.

“And it went great. The headset is fantastic – it is like being in a completed room. They seemed to convert a lot of interested parties into prospective buyers.”

The show home officially opened on Saturday, October 10, and will be open Tuesday to Saturday, 10am to 5pm.

The development is split into four phases, with 79 studio, one and two-bedroom apartments being brought to the market, with Knight Frank the exclusive sales agent.

The building was purchased by Court in 2014 in a joint venture with Hong Kong-based Headland Developments. Mr McCourt said agents had been deluged with interest from investors and young professionals.

The scheme includes a gym for residents, luxury lobby and covered parking and architects have incorporated many of the building’s original features, including the original office rooflights, which have been utilised to create internal courtyards in the four penthouse apartments.

Please get in touch with details of your project details to create that deluge of interest, call 01543 258357 or email thenest@whitecrowstudios.co.uk